You are here: Home1 / Blog2 / Posts3 / Marijuana and Heart Health

Not too long ago, marijuana as a part of healthcare wasn’t just unbelievable, it was illegal. As marijuana (or cannabis) has been gradually legalized in different states, public opinion has shifted, and its use is being increasingly tolerated across a variety of communities.

While marijuana is at least partially legal in most of the country (33 states), medical studies are slowly trickling in.  It is, after all, hard to study something that isn’t legally available everywhere.

What we do know, though, is that just like most controlled substances, marijuana has both pros and cons.  Here’s a few of the highs and lows of marijuana and its impact on your heart. 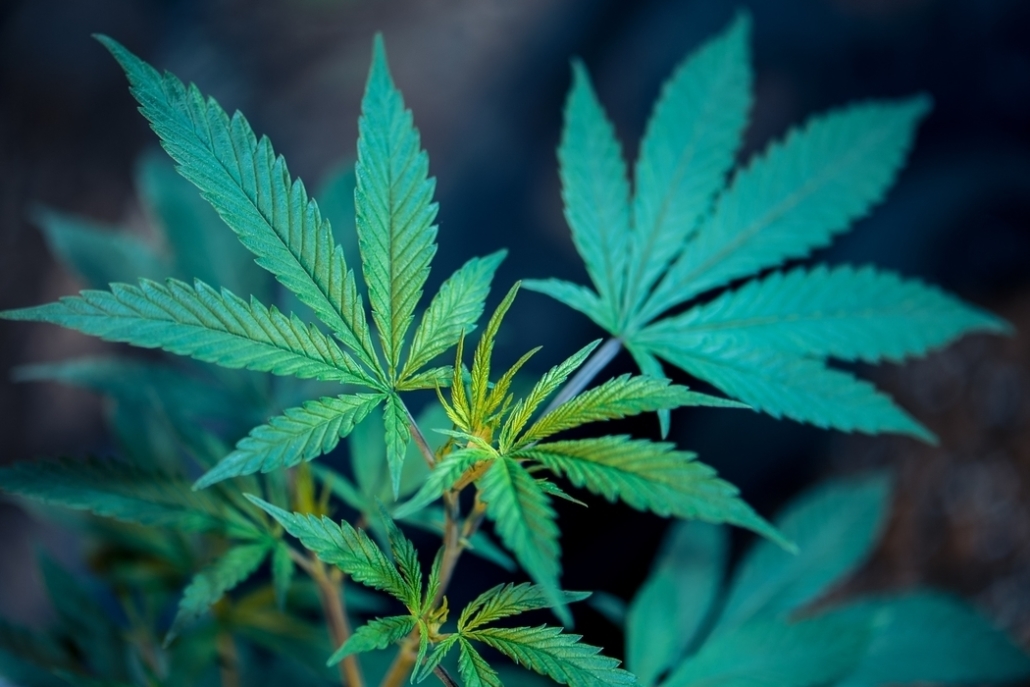 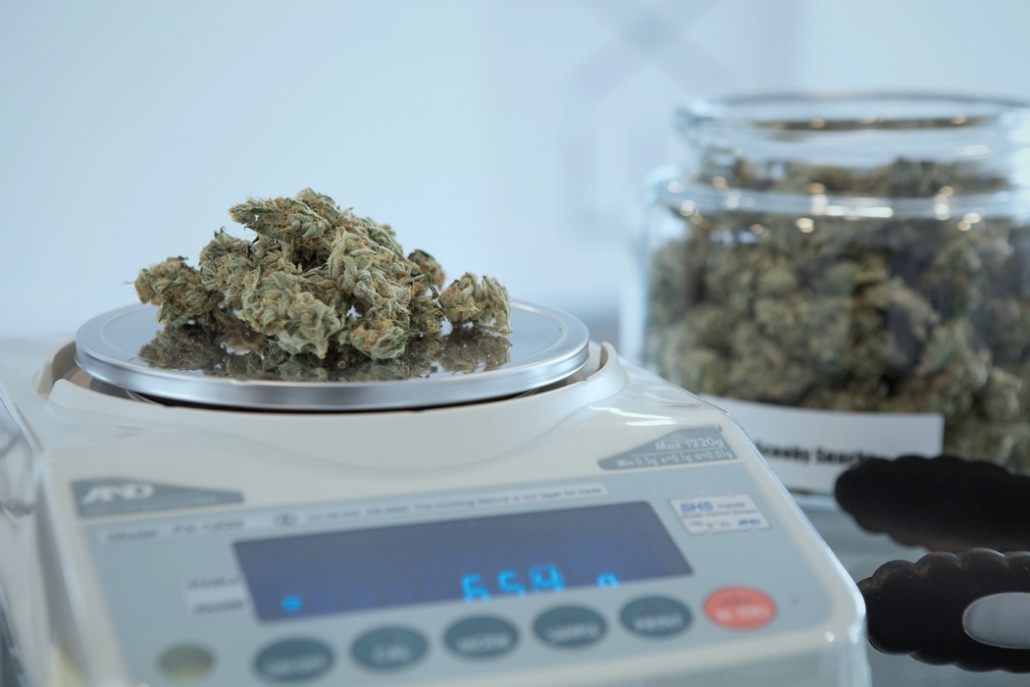 Many of marijuana’s benefits are not directly related to the heart.  Research shows that cannabis is great at managing chronic pain, and there’s also evidence that it can help increase lung capacity, decrease anxiety, keep cancer from spreading, and even slow the progression of Alzheimer’s.

Direct heart health benefits are still in need of more research, but there have been some hopeful findings. Surprisingly, one study found that patients with heart failure are less likely to die if they’ve smoked marijuana.

If these sound like a good reason to pick up a new habit, remember that almost all marijuana research is inconclusive. That’s something you might also want to keep in mind as you read through some of the downsides of cannabis use.

On the other side of the coin lies a fair amount of risk. Unfortunately, for every benefit, there’s a lot of uncertainty about cannabis and its affect on the heart. Scientists know that marijuana increases a person’s heart rate by 20 to 50 beats per minute.

The Mayo Clinic (and other research) has found that cannabis can result in decreased blood pressure during usage and increased blood pressure afterwards. Both ends of the spectrum can be very dangerous. Additionally, some research suggests that marijuana users are three times more likely to die from hypertension than non-users.

Those who with heart disease should approach marijuana with extra caution. Studies have found a correlation between marijuana usage, heart disease, and a faster onset of chest pain when under stress. 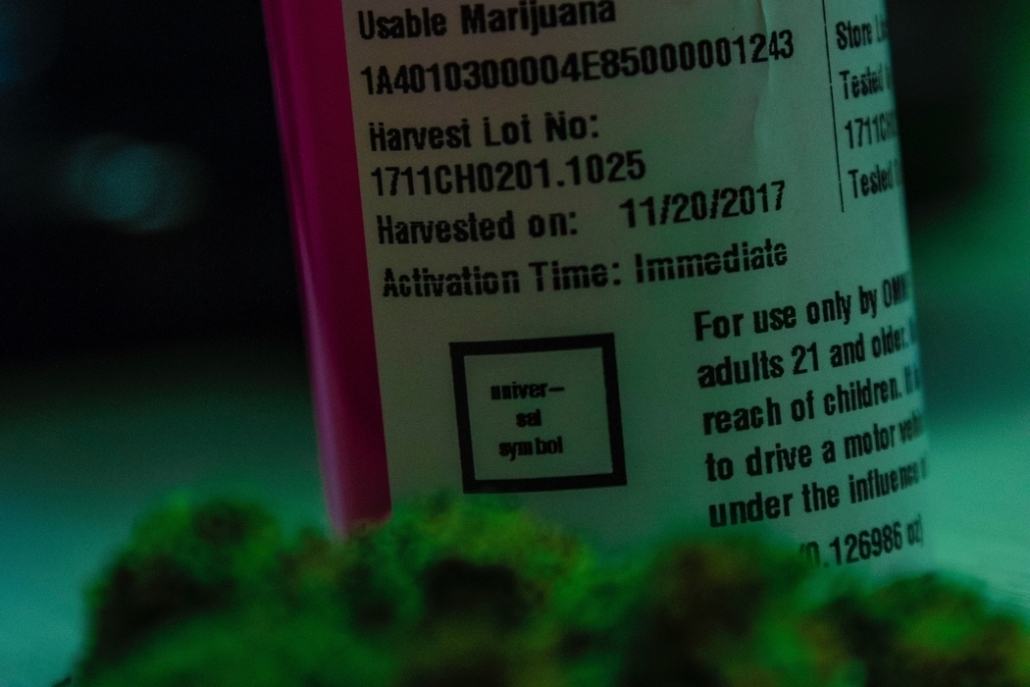 The bad news is there’s a lot we don’t know yet about marijuana — more research is still needed.

But there is good news, too. As marijuana becomes more widely legalized, we are beginning to understand cannabis a little bit better.

For now, treat marijuana like you would any controlled substance. If you’re concerned, speak to your doctor. They can help determine what makes the most sense for your heart and overall health.